THANKS TO ALL THE INDIVIDUALS WHO HAVE DONATED RAFFLE PRIZES THE PTA ARE EXTREMELY GRATEFUL.

THE TEAMS HAVE BEEN ANNOUNCED FOR MR HARRIS V MR OWENS

The Year 5 Digital Wizards have been busy setting up the press conference for the Blaenhonddan PTA FOOTBALL FUNDRAISER. 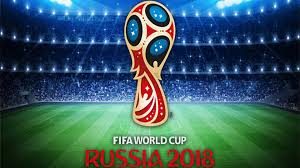